With THISWAY: a person can use the work as a tool, to really find out, in themselves, what they can transform, by projecting themselves onto the other person. The other person is a symbolic person. But it’s also actual, they are not models, we haven’t made them up, they’re people, people that have engaged in a step change themselves, they’ve transformed themselves from one person into another. So we have the idea of the nurse, and the man from Iraq, the refugee, or asylum seeker, and then also the young girl, trying to get herself together to face the future. All three people offer a vision of the future, of hope, by transforming an element of their past. They are real things that they had to change, for the viewer looking at the work, the idea is to publicly engage the viewer, so that they can connect to those people, because they are from the same place as themselves, and in the representation there is something polemical, but something familiar. This is the idea. But then we have the way that it’s presented and that it is a multichannel experience. Instead of the work of art being seen as a one-frame picture, the picture itself is a fluid reality. You engage with the work in fragments. For the way in which people shift their perceptions of things very rarely takes place as a one hit, ‘ah-factor’, through exposure to something. Usually it is bit-by-bit, things are built up. At a certain point there may be an ‘ah-factor’, suddenly you have this insight, you see this crux of what it’s all about, and see something else. In a way, this is what we’re trying here; the work exists at different levels within its environment, and as you engage with it, you engage with different fragments of the same thing. The same work exists in different media forms, and in different presentations. So we have a certain installation in the gallery, which is a photographic installation, but then around it, we’re using the shrubbery, people’s shop windows, walls, bus shelters, and each part will show a different fragment of the idea of the step change in relationship to the people involved. 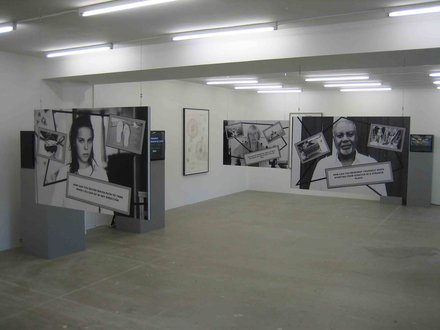 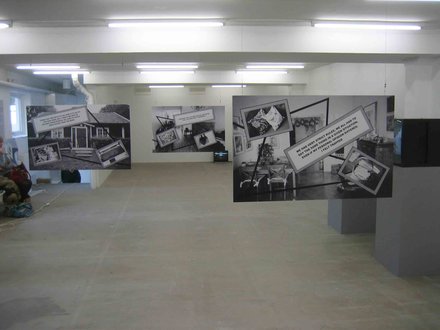 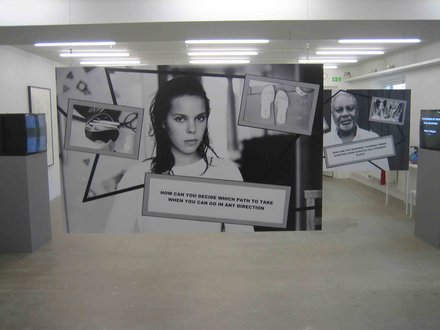 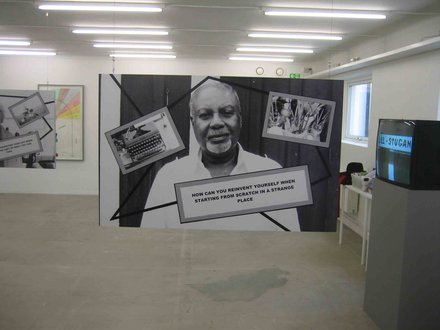 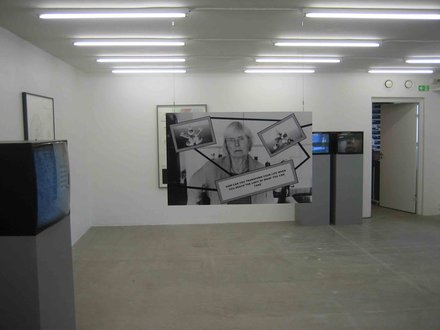 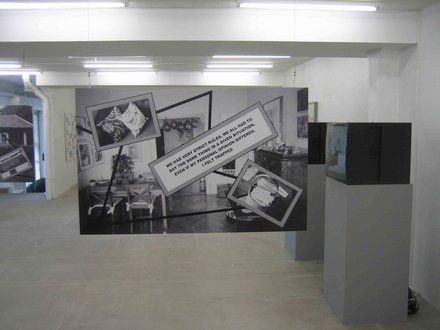 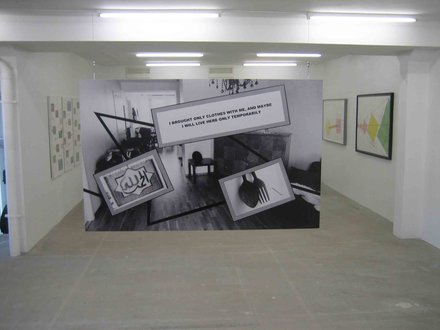 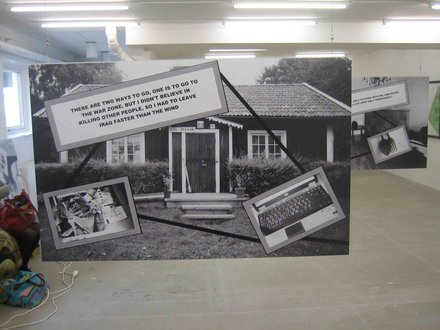 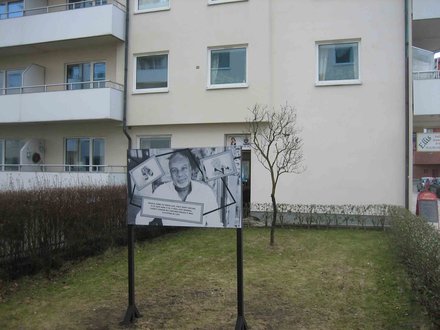 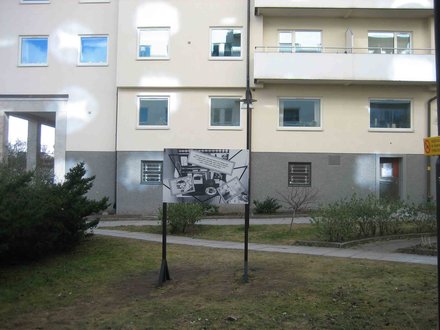 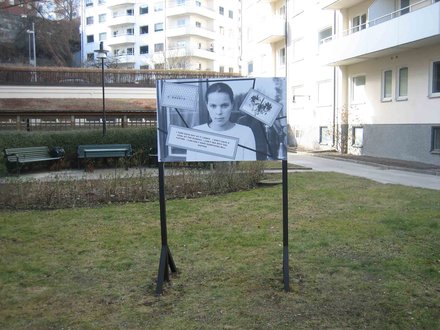 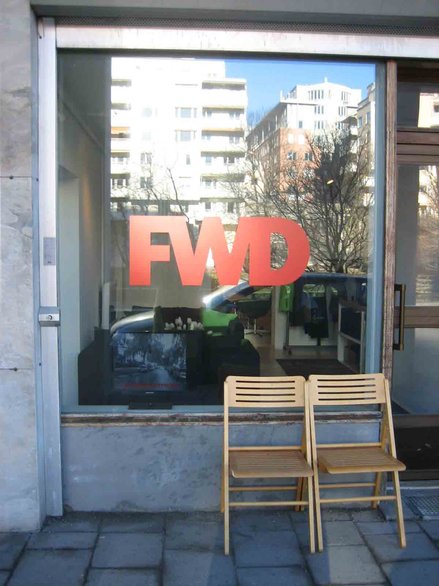 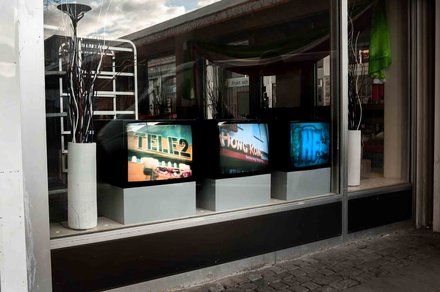 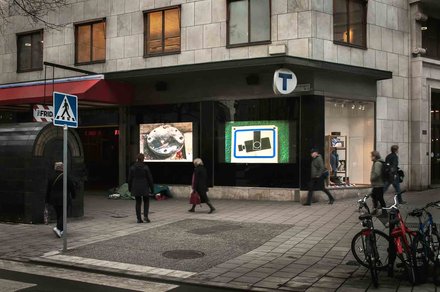 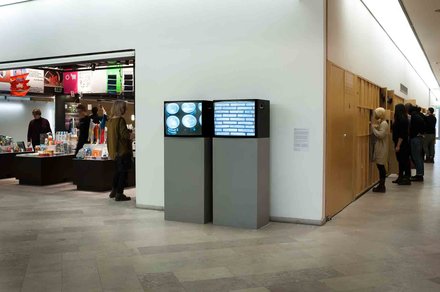