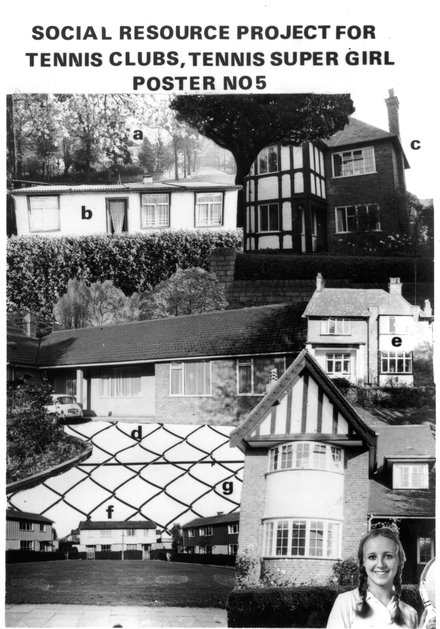 Poster from the project

Social Resource Project for Tennis Clubs (1971/72) will be exhibited in Nottingham for the first time, five decades after the project first took place in the city whilst Willats was working at Nottingham College of Art. Accompanying the archive materials will be a new film and photographic series based upon recent revisits to the original sites by Willats. The exhibition will also include works produced during his early years in Nottingham that proved formative for his subsequent career.

The re-modelling of the game of tennis which formed part of the original project will be re-staged on 8th October
https://www.boningtongallery.co.uk 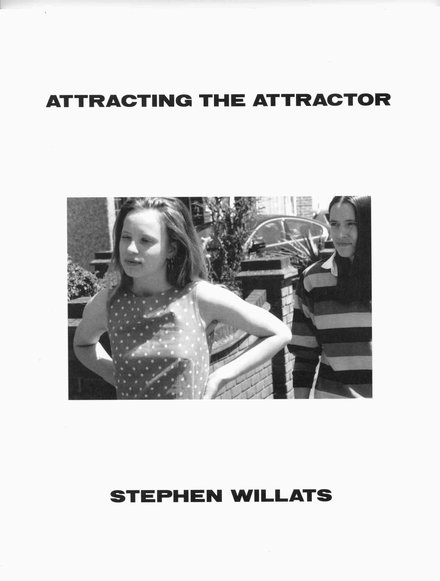 Attracting The Attractor
Stephen Willats
May 2019
First edition published by Claire de Rouen in an edition of 500.
£20
Available from:
https://shop.clairederouenbooks.com/products/stephen-willats-attracting-the-attractor 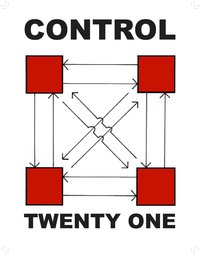 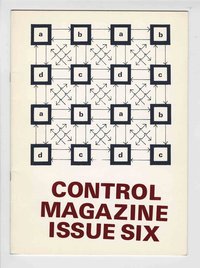 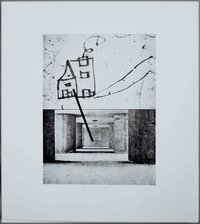 At the end of the 1970’s Stephen Willats was working in the Märkisches Viertel in Berlin when he noticed the drawings made by children on the walls of the tower block in which they lived. The drawings were territorial, in that the children of each housing block made the drawings at the base of their own block, depicting a life which seemed to be in stark contrast to the modernist reality of their surroundings.
The Berlin Wall ran past the end of these housing blocks and Willats noticed that one of the children had drawn a small house on one of the walls.  It struck him that the drawing represented an archetypal family house with smoke coming out of the chimney as opposed to the reality of their tower block apartment, and he subsequently photographed the position of the drawing as seen through the concrete columns beneath the housing block where he was working and then he took another photograph closer up.   In Wall Print, the black line made by Stephen Willats connects the children's dream with the actual reality.

This wall print was made for an exhibition by Jurgen Schweinebraden in his gallery, East Berlin, July 1980 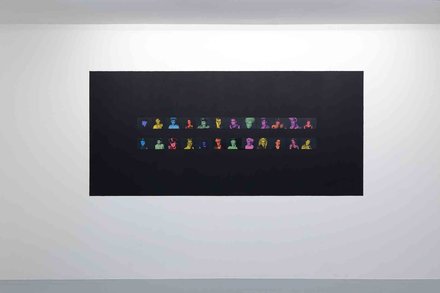 Several publications by Stephen Willats are available for purchase from the Control Magazine website.
For more information, visit:
controlmagazine.org/publications.php