The Social Resource Project for Tennis Clubs, Nottingham 1972 and 2022 An installation of the archive of the project and re-imagining of the game of tennis, 2022

The Social Resource Project for Tennis Clubs, Nottingham 1972 and 2022
An installation of the archive of the project and re-imagining of the game of tennis at Bonington Gallery, Nottingham Trent University, Oct – Dec 2022

During the early 1970s, while living in Nottingham and teaching at the Nottingham College of Art and Design (nowNottingham Trent University), as part of his projectCognition Control, Willats began several interactive projects exploring the relationship between artist and audience, and people in private and public space.Social Resource Project for Tennis Clubs (1971/2) saw him work with four tennis clubs in the city – all socially, economically and physical separate – with the idea of uniting different social groups within a shared process.

This exhibition features artwork and archive materials fromSocial Resource Project for Tennis Clubs, on loan to Bonington Gallery from Nottingham City Museums & Galleries. Accompanying it is a new film and photographic series created during the artist’s recent visits to the original tennis clubs, and work produced during Willats’ early years in Nottingham that proved influential to his subsequent career.

As he explains: ‘The idea of centring the work on the game of tennis and the environment of tennis clubs was specifically to show the power of this new way of working and as far as I was aware at the time no artist had worked with tennis before.But this would inevitably require quite a different approach and reception to the artwork, and consequently I developed a structure for the work that was time-based, a gradual internalisation that the game of tennis could be different and a person’s relation to it could express the real reasons they joined the tennis club. The work was seen to have different parts laid out in a time sequencethat started with an orientation and descriptive phase where participants looked at things as they are, then moved on to a phase where they explored how things taken for granted could be seen differently.Then in the final phase groups of participants would identify why they joined the club, form a group and plan how their game could be re-organised to reflect their interests for joining. The final event was to play out those various transformed models of the game in a tournament, as an event on one of the Tennis Club’s courts.’

The original project from 1972 can be viewed on this website 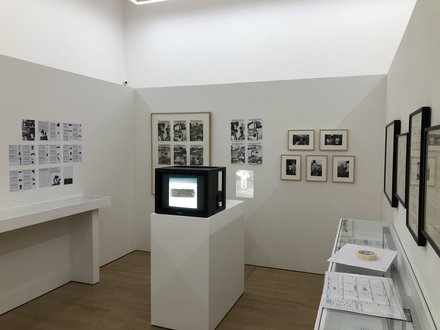 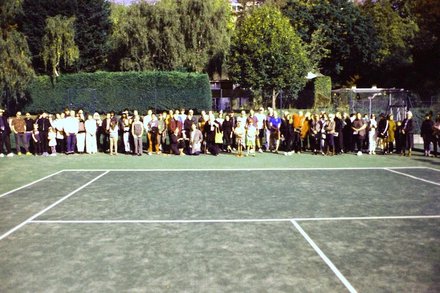 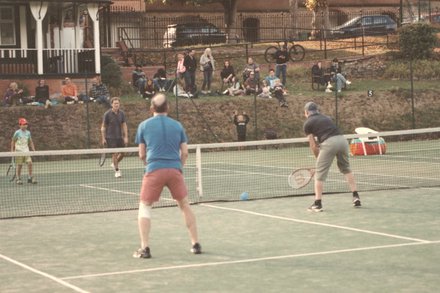 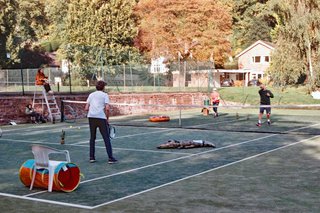 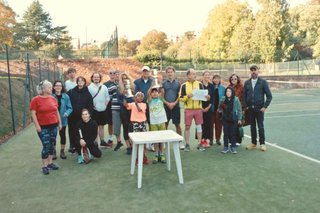 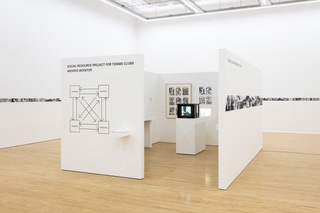 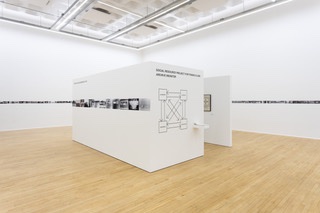 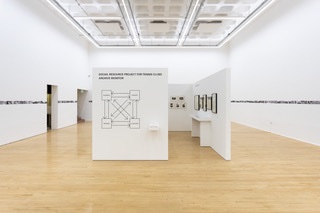 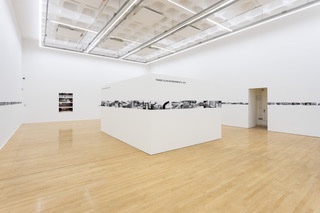