'In Berlin Local I wanted to stress a counter consciousness. A culture based around a particular community that expresses their values, or expresses something that is interesting to people living locally that they can get involved in. And also I think, here in Berlin, this is a city that‘s been torn apart by the politics of recent histories between the idea of a more co-operative, social kind of society and now a more object-based, competitive type of society. And it‘s been in this mix and so therefore the idea of Berlin Local says: 'Here we are! This is my identity. I am here. This place is where I am’, and it’s an ideologiccal crossroad, Mehringdamm is that crossroad and around it there are various people, expressing their own cultural world and I wanted to emphasise that. That was the idea for Berlin Local and, as you say, it is polemical, a polemical title for the moment. It‘s going in another direction from the global culture that dominates in the world around us, especially in the world of art. Also, throughout the development of my entire practice I have always seen that art is a social phenomenon, it‘s something that exists between people; to the point that the audience of a work of art is really more important than the artist. You need a community that gives a work validation and a meaning. And here the idea is very much to express the idea of a contextual / local meaning.'

For Berlin Local, Willats worked with a couple that run an antiquarian book shop and a woman that runs a market garden in the immediate neighbourhood of the MD72 project space. The result is a series of works presented as an installation: diagrams and eight super 8 films accompany four double-sided panels at MD72 space and installations at the book shop and the garden, and also at a local Italian restaurant and at a car showroom. Over a period of eight months, Willats worked with the participants about their social relationships and their own creative potential and perception of their environment. Interviews, photographic and film material, signs and symbols which surround the participants in their everyday life are streamed together in the form of films and diagramatic panels. For Willats, the meaning and the function of art derives from the multiplicity of perception and communication of all the people involved, both of the viewers, as well as of the participants. A map accompanies the exhibition, showing the sites of the installations around the MD72 and increasing the neighbourhood connections that are an essential part of the work. 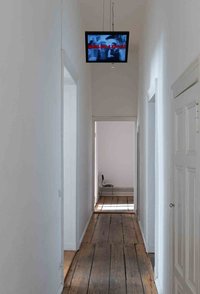 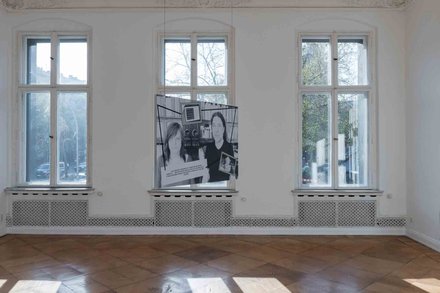 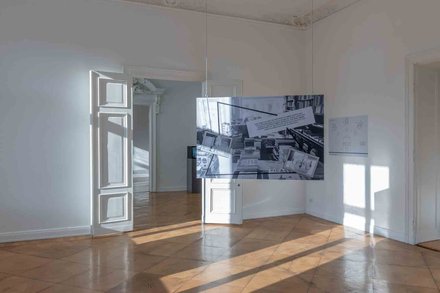 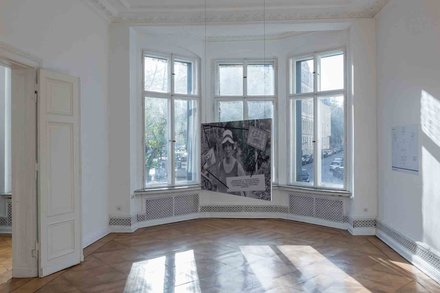 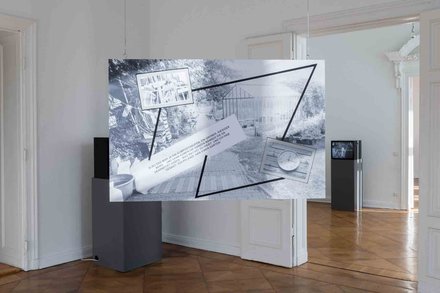 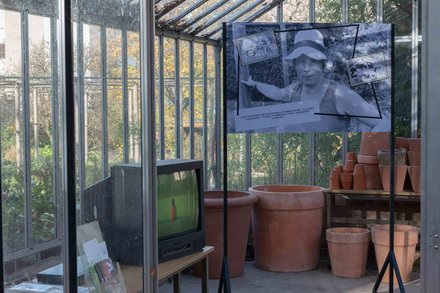 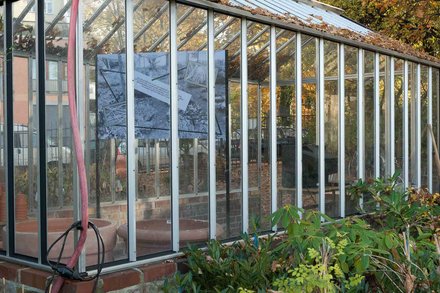 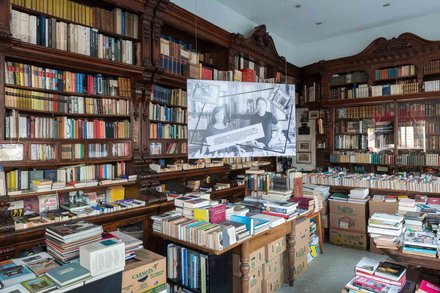 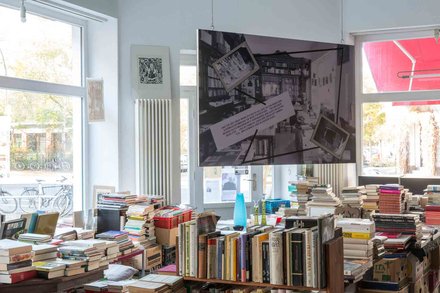 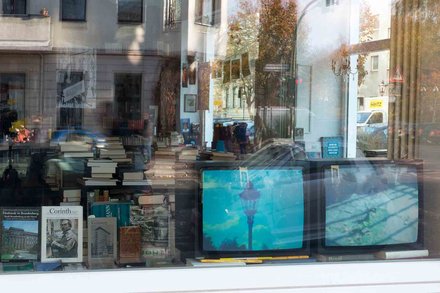 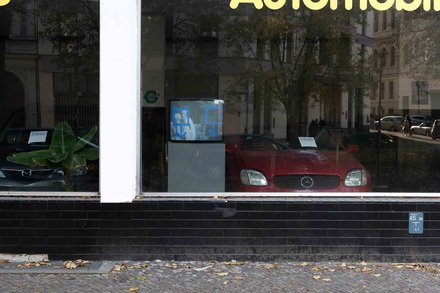 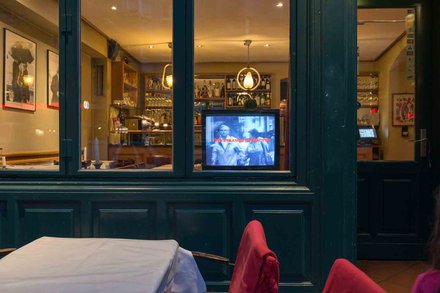